The numbers of unmanned aerial vehicles (UAVs), or commercial drones, are multiplying rapidly. Some are used as a hobby, but others are increasingly used with malicious intent and create a growing security threat. RC Drones are seen as a new threat because of their low cost and ease of use. Governments everywhere are searching for ways to counter the threat.

Recent evolution in technology and miniaturization brought high end capabilities to mobile and radio controlled devices. Features that once belonged to high end defense and military technologies are now available at commercial products as well as toys such as RC Drones etc., for example the drones of DJI manufacturer.

Increasing incidents of drones flying over sensitive facilities, including nuclear reactors and airports, smuggling drugs and weapons cross boarders, has spurred demand for systems to keep them at bay. As sale of commercial and private drones increases, we encounter an increase instance of them being flown into forbidden areas.

The Antidrone is a proven system by The company, providing both detection and mitigation of the threat.

The system can identify most common drone types and upon detection an alert is sent to the command and control center which may initiate a jamming signal to mitigate the threat.

The company's central drone jammer is composed of 5 bands that cover all relevant drone frequencies (27- 500MHz, 800/900MHz, GPS, 2.4GHz and 5.8GHz). Each band is used for the drone's different systems: block the signal and commands from the remote control (RC), jam the video transmitted by the drone to

the operator, jam the GPS signal to destabilize the drone.

Spot jamming (generating focused jamming signals): only at the specific threats frequencies, and only while they are active. As opposed to common jammers, this advanced technology minimizes environmental spectral noise and interferences, while significantly improves the jammer efficiency and effective range.

Targets the possible links on standard ISM and Wi-Fi bands. (RC, video and other)

Targets waypoint navigation where no RF link is required.

All drone related bands are covered by the system in 4 transmission channels. The proposed system architecture is optimized by all system considerations though any different approach and configuration can be discussed to be supported

Final dimensions and weight may change. 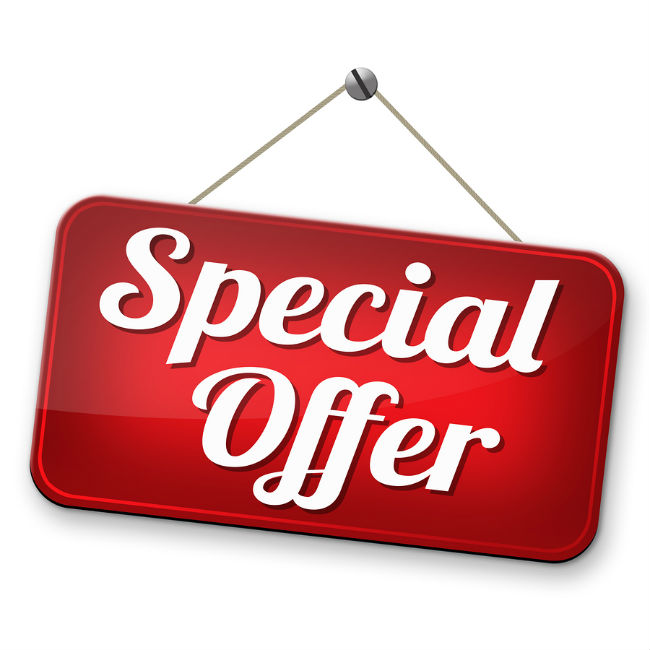